Our border crossing from Brunei into Sarawak, Malaysia was as breezy as could be. Besides stopping us to ask if we had been to Korea, we were barely questioned and our luggage never even had to leave the bus. Presumably, this is because Brunei is so strict about what comes into its borders (ie our customs form for a bottle of rum) and Malaysia must assume we couldn’t possibly have gotten anything past Brunei security on the way in.

Our next two stops in Sarawak, Borneo, Malaysia were Miri and Sibu – stopovers on the journey across the island to the much larger Kuching, and our final stop in Asia. Yes, that’s it. At this point we had just two weeks left. Our plan was to slowly make our way to Kuching, but this was not to be for a few reasons. One, these towns had little to offer in the way of attractions and two, well, we’re just plain tired of moving around. And three, it just rained and rained and rained.

So our first stop, Miri was supposed to be a party city, so we booked two nights ahead of time. We probably didn’t need both. We did find some interesting handicraft stores and a bookstore with bargain books in English. Otherwise, we avoided our hostel room, which was the size of a queen bed plus three feet on one side so the door could open (not exagerating – too small to even photograph how small it was). The bed hit three walls and there was no window. We decided the party reference we had heard must refer to the two or three bars along one of the main roads that serve up expensive imported beer. We did find a “historic” area that was run down and covered in advertisements and banners.  Here are the 8 pictures Riki took. 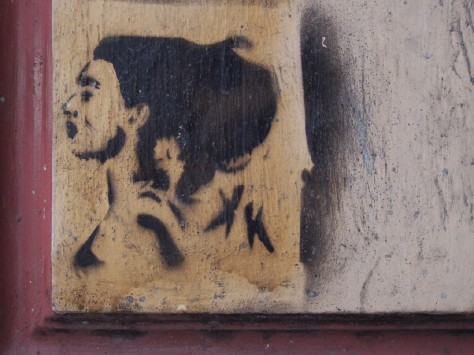 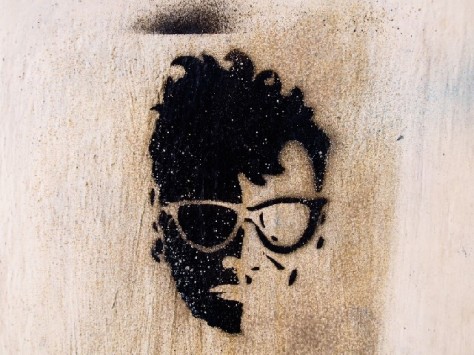 An 8 hour bus ride later and we arrived in Sibu, which was worse. This is a jumping off point for people going upriver a few hours by boat to some villages with traditional longhouses. But we didn’t know that was the only reason people stayed in Sibu. When we arrived in Sibu we took the public bus to the city center and walked around looking for a cheap place to stay. We had looked online for options, found little information and decided to wing it, like we have in so many other instances. The first 5 or 6 places we looked were so bare and grim that is was confusing. Not a single worthy place to stay – and we are used to basic. And then Riki figured it out – its strictly a port town for sailors. These places were meant for hourly guests – not overnighters like ourselves.  Brothels as we later read in the guide book.  So we sucked it up and walked into a much more expensive place (about $20) and found a huge room with tons of windows and a spotless floor. It even had a separate shower that didn’t spray the toilet – a rarity over here. All this walking around, we did in the pouring rain, with our big bags.

We did our usual exploratory walk around town that night and came to the conclusion that we didn’t want to stay any longer. It took some research, but we found a boat to Kuching the next day. We left in a hurry, but not before trying konpia – Sibu’s version of the bagel. Our hotel receptionist walked us a few minutes through some hectic streets to a shop where they were freshly made. Probably the best part of our stay. A great replacement for our normal fare – chicken and rice.  There are no pictures from Sibu – a first.

Our 5 hour ferry ride to Kuching was rainy the whole way, but the boat had movies and we were grateful for the change of pace from bumpy buses.

One thought on “Quick stops in Sarawak….Miri & Sibu, Borneo, Malaysia”